InterStim® therapy involves the implantation of device to treat problems with urination. Urge incontinence, commonly known as overactive bladder, is a common condition that occurs when an individual experiences sudden, compelling urges to urinate, frequent urination, or urinary incontinence. These symptoms occur because the bladder muscles that control the release of urine contract at inappropriate times. The same neurological problem may also lead to urine retention. InterStim therapy stimulates the affected nerves with electrical impulses (neurostimulation) in order to overcome bladder issues. It is used when other methods of bladder control have been ineffective.

InterStim therapy is recommended for patients who have had unsuccessful results, or unwanted side effects, from medications for an overactive bladder, and are seeking long-term relief from symptoms associated with the condition, such as:

Because implanting the InterStim device is an invasive procedure, this treatment is usually employed only after a patient is able to document bladder issues through bladder function test results and after at least two medications have been tried without positive results.

InterStim therapy has a number of advantages over other treatments for bladder problems, including:

Another major advantage of InterStim therapy is that, if the device proves problematic or ineffective, the implantation procedure is entirely reversible.

InterStim is a device implanted near the tailbone to help facilitate proper communication between the brain and the sacral nerves, the nerves that transmit messages to the bladder and associated muscles. InterStim therapy uses a device about the size of a pacemaker, which is inserted under the skin. The device sends electrical impulses to the sacral nerves. offering relief to patients with bladder issues.

Once the patient and doctor decide on this method of treatment, the InterStim device is commonly tried out in the doctor's office to make sure it is effective. If the trial is successful, the permanent device is implanted low in the patient's back. The procedure, which takes about an hour to complete, is performed with the patient under sedation and a local anesthetic.

Although the InterStim procedure is considered safe and effective, as with all medical procedures, there is a risk of complications. While relatively rare, some patients may experience the following at the site of the implant:

While typically these side effects dissipate over a short time, if severe, they can be relieved by removing the device. 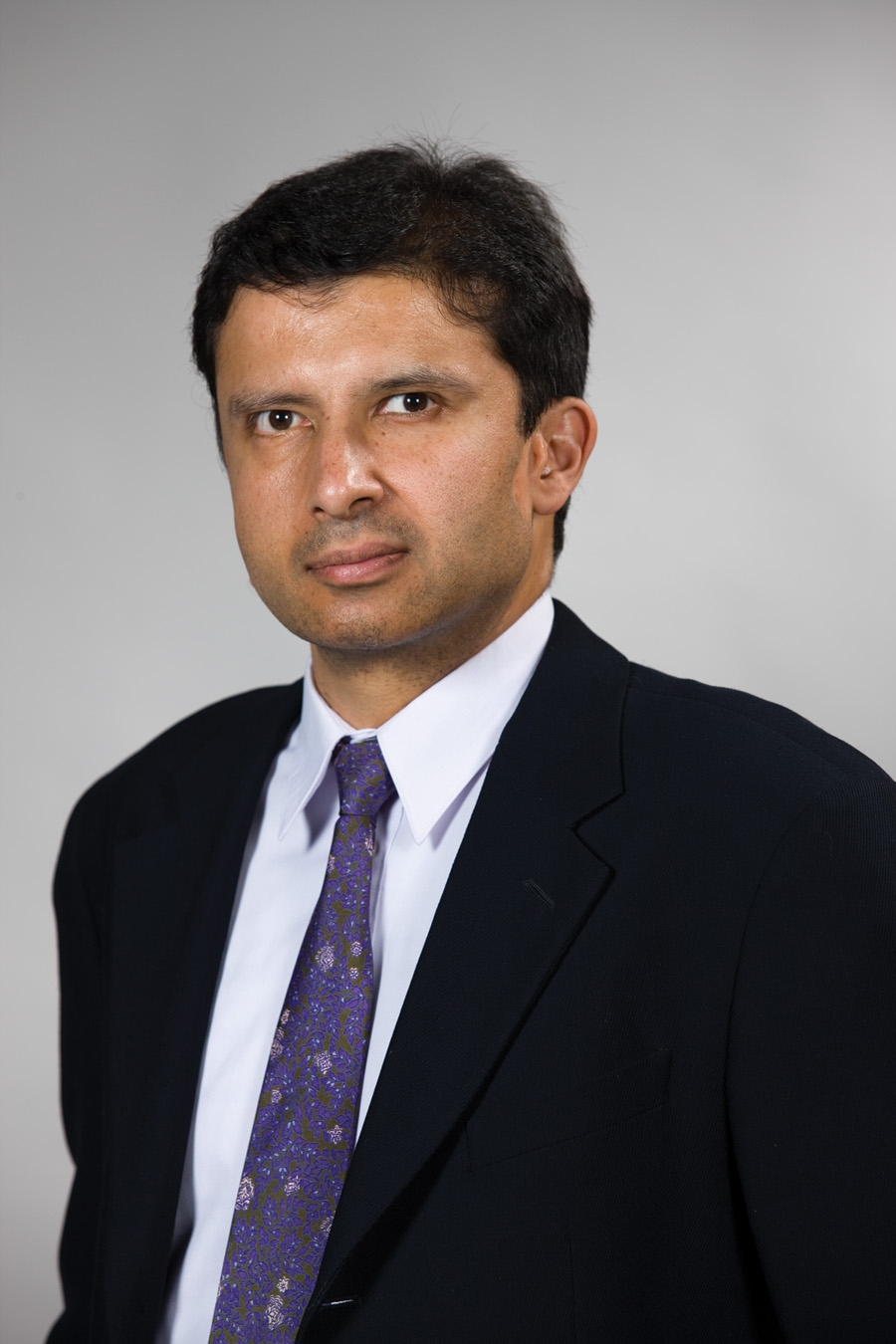 Dr. M. Azeem Bhatti is board certified in Urology and accepting new patients at his practice at Crescent Urological Care in Somerset, New Jersey. Dr. Bhatti completed his residency in Urology at th